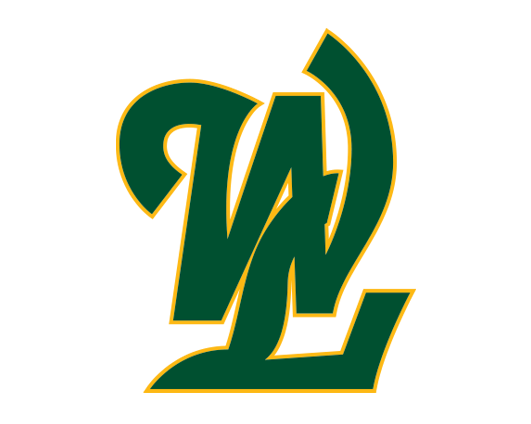 The Lions of West Linn return to the `Iolani Classic this year after their recent appearance in 2018, which ended in a sixth place finish. West Linn had a strong, albeit short, season last year, finishing 9-0 and winning their league. The Lions are led by seniors Peyton Durbin (6’6) and Zeke Viukhola (6’2) along with 6’0 junior point guard Jackson Shelstad (Oregon commit). 6’3 junior forward Mark Hamper will be counted on to impact the group in a positive way.

Led by Head Coach Eric Viuhkola, West Linn has high expectations this season. “We are known for playing fast and putting pressure on teams both offensively and defensively. Jackson Shelstad is a big time point guard who really makes us go; combined with Zeke Viuhkola they form one of the best backcourts in Oregon. We are the preseason # 1 team in the state of Oregon. We lost 6’9 Mason VanBeenen to a knee injury last summer but we expect to vie for our league championship and be in the mix for a state title.”