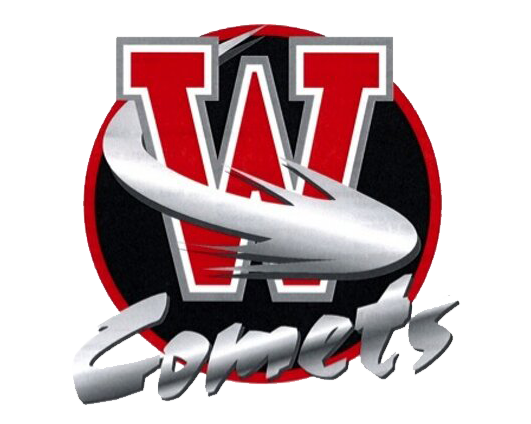 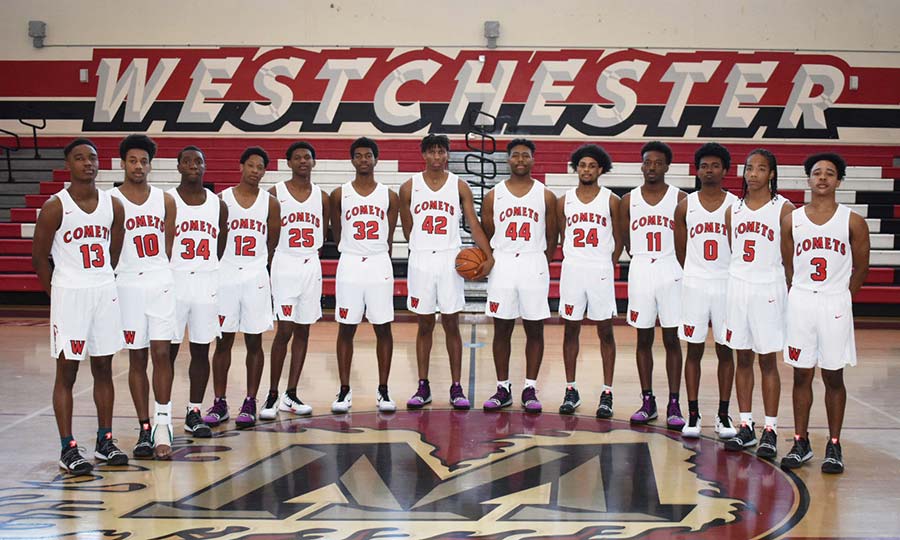 The Westchester Comets of Los Angeles, California enter the 2018 ‘Iolani Classic as participants for the third time. Most recently, the Comets finished as runner-ups in the 2013 tournament. Veteran Head Coach Ed Azzam leads Westchester as they prepare for an exciting 2018-19 season. The group is coming off a league championship and finishing the year ranked #8 in the state of California after finishing the year with a record of 30-6.

Senior forward Kaelen Allen was the LA City Player of the Year in 2017-18, while senior guard Jordan Brinson was also an All LA City selection. Incoming senior guard Jared Barnett, along with returning senior guards Jeremiah Turley and Kevin Bethel are also key pieces to a strong backcourt. Senior center Kaveon Batiste strengthens Westchester inside. Coach Azzam discussed the team’s expectations for the upcoming season. “We expect to compete for the Los Angeles and State Open Division Titles.”