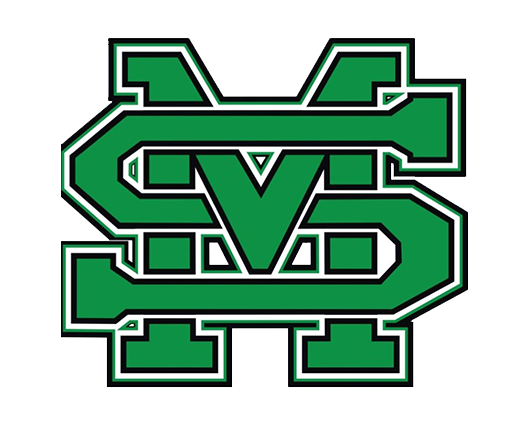 The Rams of St. Mary’s return to Honolulu after a 2014 trip to Oahu and the ‘Iolani Classic. St. Mary’s won the tournament in 2014, defeating Konawaena in the championship game. Coach Tom Gonsalves and the Rams are coming off a strong 2018-19 season, finishing the year 25-9, including a conference championship and a #13 ranking in California. 6’2 senior Amaya Oliver, along with sophomores Tia Sherman and Ari Webb will be counted on to be productive players this season. Freshmen Brooklyn Perry and Nia Anderson are also expected to contribute this season.

Coach Gonsalves discussed this year’s group: “We are a very young team. We hope to peak in mid- January. Hopefully we can continue to qualify for the open division playoffs. We are the only team in California that has been in the open division since it started.”