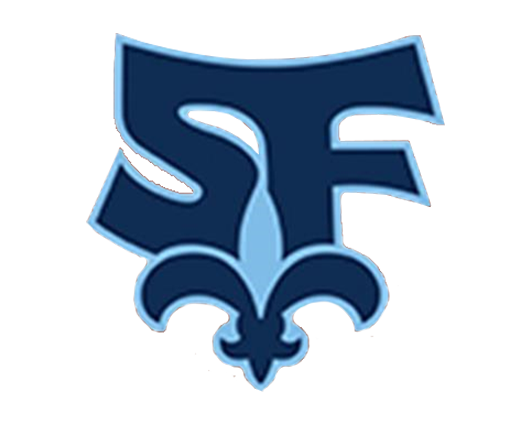 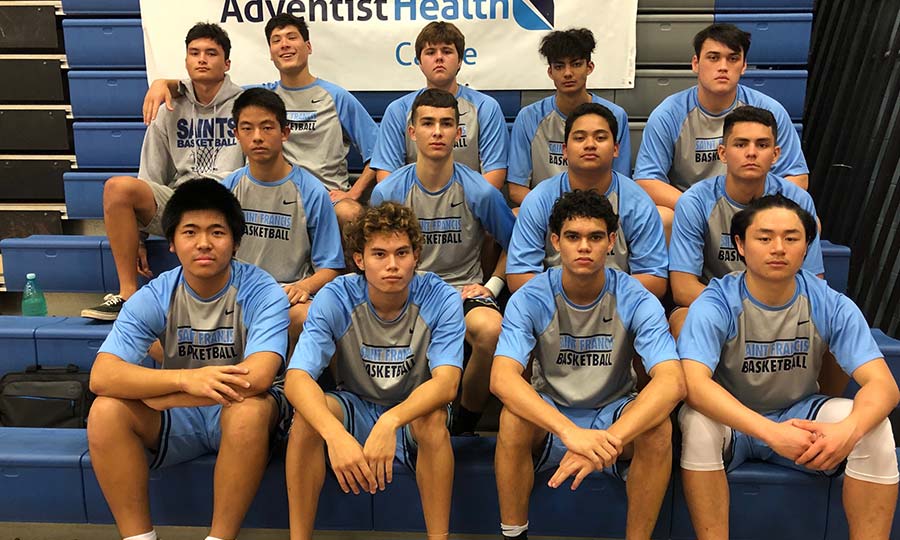 Head Coach Ron Durant helms the Saint Francis Saints as the make their first appearance in the ‘Iolani Classic this year. Saint Francis enters the season off a successful 2017-18. The Saints won both the ILH and HHSAA Division II Championships last season. Saint Francis is moving up to Division I this season (the same division and league in which the tournament host, `Iolani participates)

Saint Francis is led by 5’9 senior guard Kameron Ng (26.5 ppg) and 5’8 junior Kordel Ng. Kameron Ng was named the 2017 Hawai‘i Gatorade Player of the Year. Coach Durant commented on this year’s team. “We are playing ILH Division One this year and we believe it is the toughest league in the state. We are hoping to be competitive at this level.”