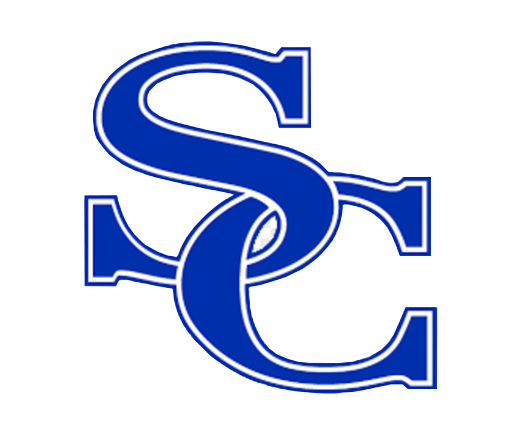 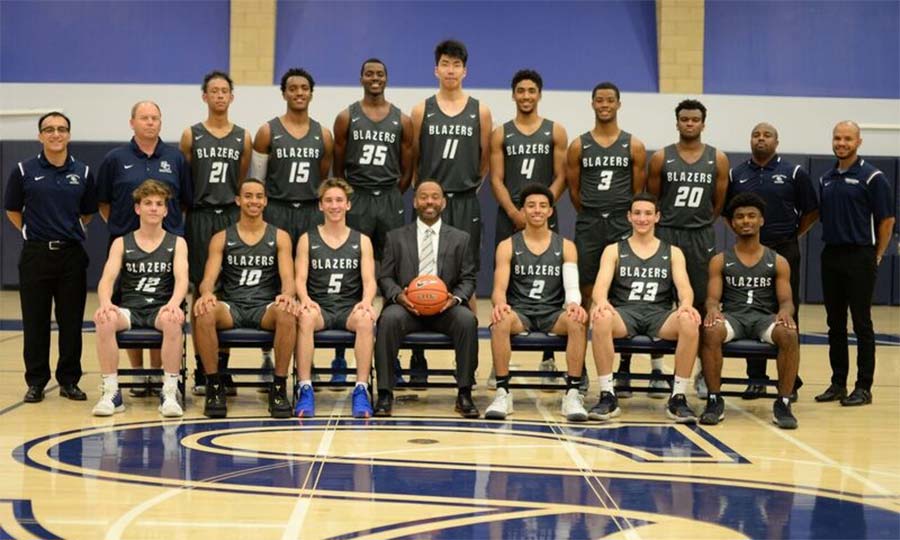 The ‘Iolani Classic welcomes back the Trailblazers of Sierra Canyon for their second appearance in the tournament. Their first appearance was one to remember, culminating in a championship with a victory over fellow 2018 participant, La Lumiere. Featuring a talented roster with a strong group of players returning Head Coach Andre Chevalier has the Trailblazers planning to compete for the California State Open Division Championship this season. Sierra Canyon won last year’s CIF Open title over Sacramento Sheldon by a score of 75-62.