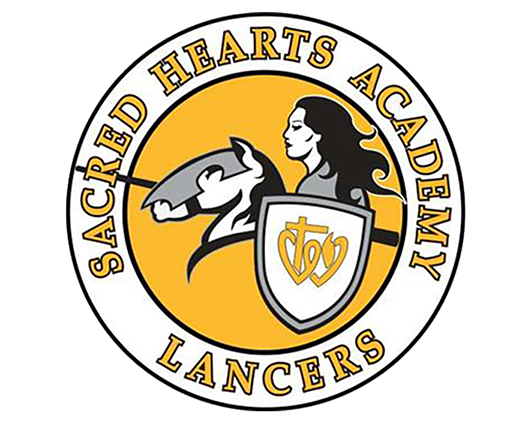 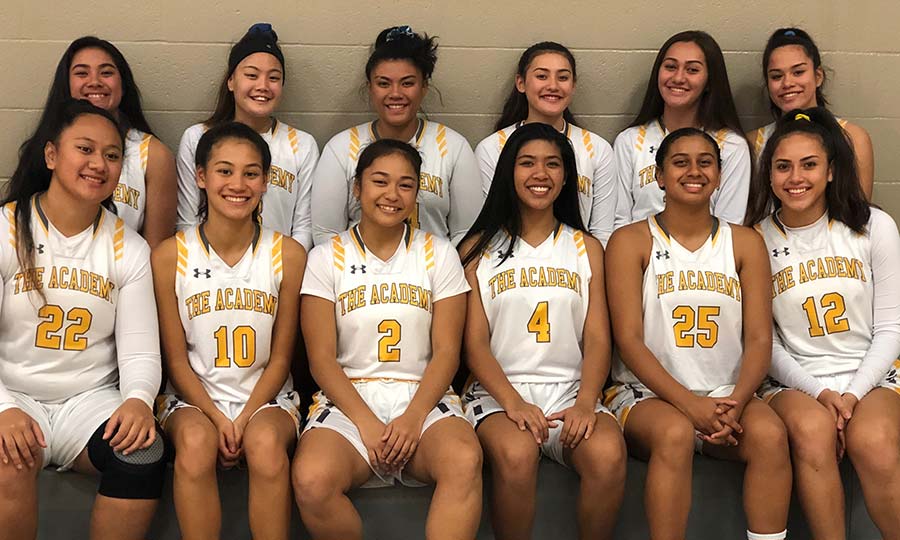 Coach Kasuya commented on this year’s group: “We believe we are a program on the rise, and are committed to proving we can compete with some of the best teams in the state. We expect that ILH Division 1 will be extremely challenging again this year, and know that we will have to be at our very best every game to be competitive with the other teams in our league.