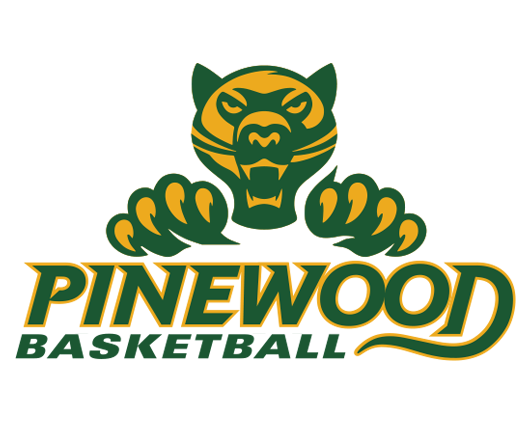 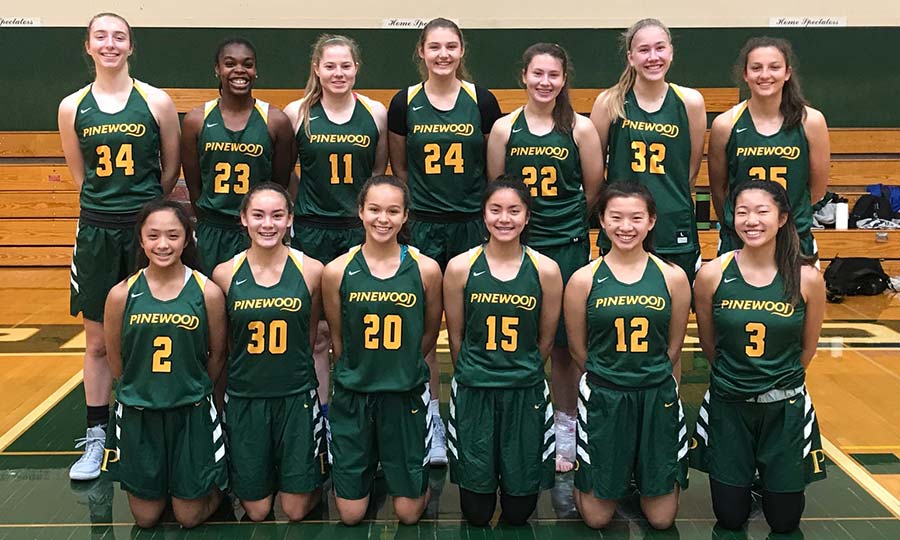 The Pinewood Panthers of Los Altos, California make their first appearance in the ‘Iolani Classic in 2018. The Panthers are coming off of an impressive 2017-18 season where the team won their league championship and finished second in the California Open Division under the leadership of long-time coach Doc Scheppler. Pinewood is excited for this season, as the team returns a wealth of experience from last year’s team.

Seniors Hannah Jump (16.7 ppg) and Klara Alstrom (14.2 ppg) are the leading returning scorers. Fellow seniors Kaitlyn Leung, Izzy Chung and Trinity Copeland will also be counted on this season. Incoming freshman Valentina Saric and Emily Lee are also expected to contribute. Coach Scheppler outlined the team’s expectations for this season. “I expect our team to compete for an Open State Championship in California. We have four starters returning from last year’s team.”