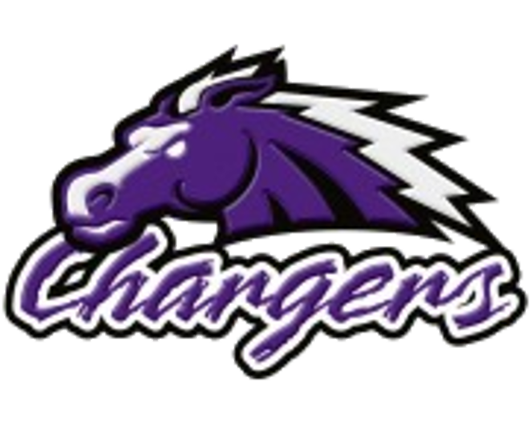 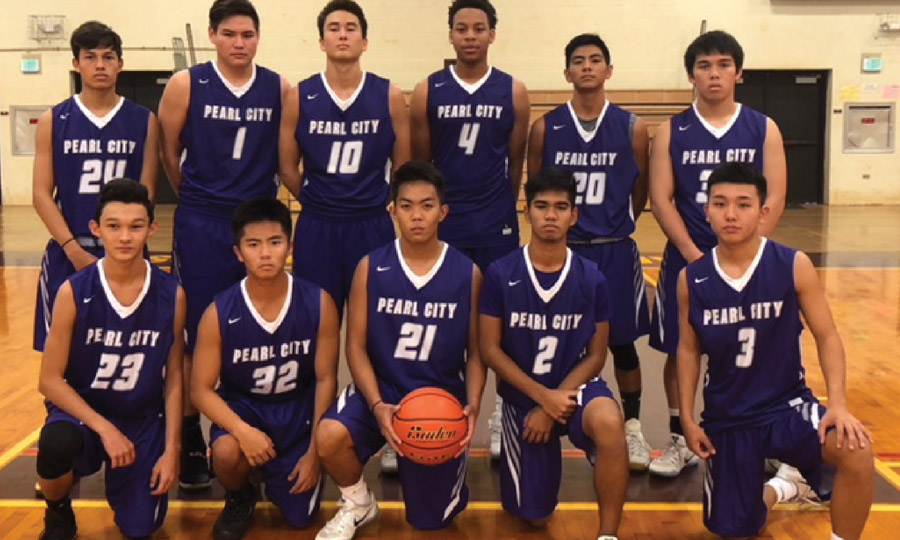 The Chargers of Pearl City enter the 2017-18 season with a young group of players. Led by Head Coach Lionel Villarmia (16 seasons) the Chargers will rely on upperclassmen to lead the way this season. Senior guard Ryan Yamamoto returns as a double-figure scorer from a year ago. Yamamoto also serves as a primary ball-handler and a top three-point threat for Pearl City.

The Chargers will also count on junior post player Justin Pfau to help compete for Pearl City inside. Pfau will also be expected to play on the perimeter for the Chargers. Coach Villarmia discussed this year’s team. “We will be small and inexperienced overall. We will push the tempo and work off of our defense.”