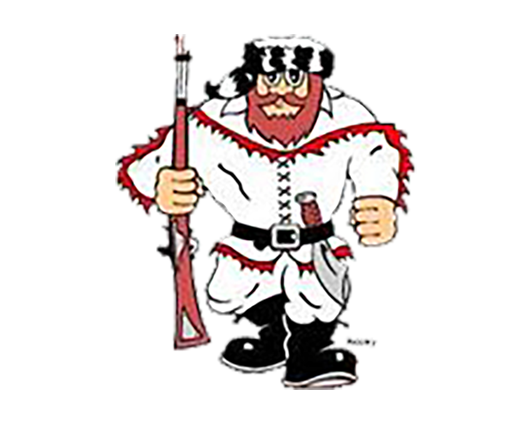 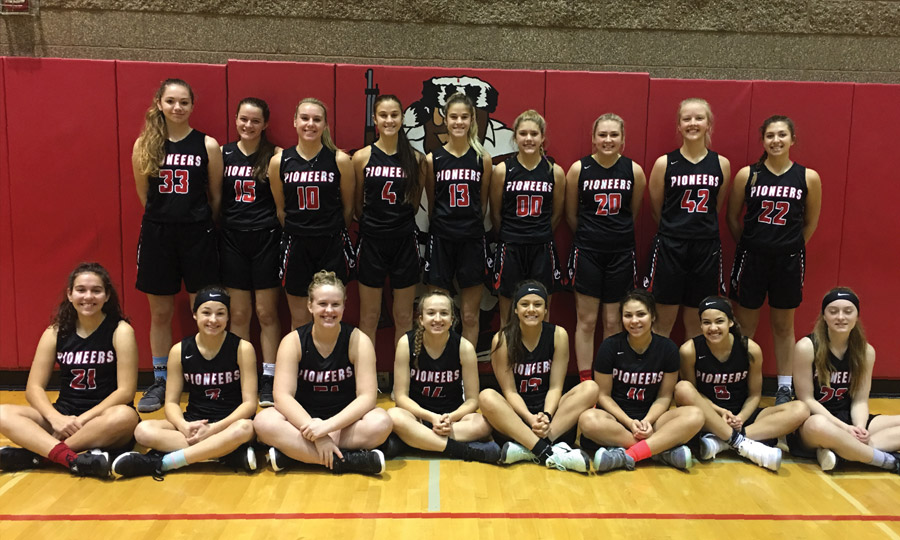 The Pioneers, led by Head Coach Kurt Guelsdorf head into 2017 after an impressive 2016-17 campaign. Oregon City’s season came to an end losing in the 6A Oregon State Championships 45-27 to fellow 2017 `Iolani Classic participant, Southridge. The Pioneers, in addition to finishing second in the State of Oregon, finished 21-7 overall.

2017-18 should prove to be an exciting year for Oregon City. The group will be led by junior guard Brooke Bullock along with seniors Kylie and Kaari Guelsdorf. Senior point guard Allie Edwards will be counted on to step in to run the offense for the Pioneers, as she excels at setting up teammates. Coach Guelsdorf commented on this years team: “Oregon City strives for excellence each year. Our goals are to win a league title and a state title. New players will need to step up into roles vacated by graduated seniors. We are excited for the journey and are honored to be invited by NIKE, Tony Dorado, and the ‘Iolani Classic.