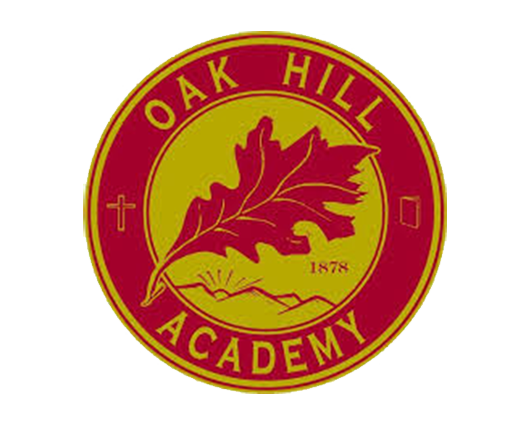 Head Coach Steve Smith (35th season) and the Warriors of Oak Hill Academy return to the ‘Iolani Classic for the eleventh time in 2019. Oak Hill was won the tournament seven times, its first championship coming in 1989 and it’s last in 2014. Oak Hill’s overall record in the classic is an impressive 37-3 in its ten appearances. The Warriors finished last season 33-5 and ranked 7th in the nation. This year’s group is led by returning leading scorer and senior guard 6’4 Cam Thomas, 6’4 (signed with LSU)