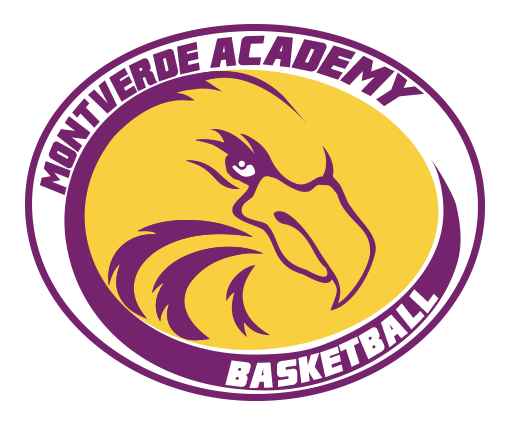 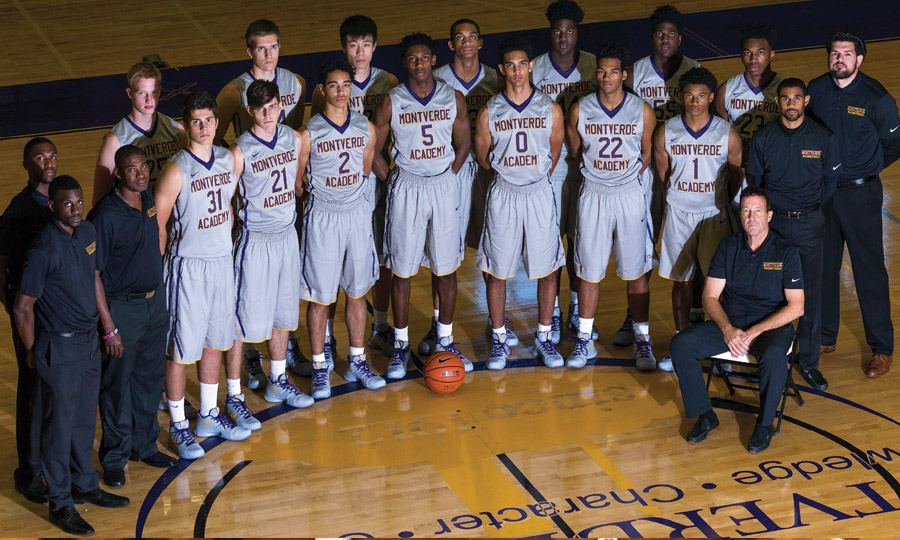 The Eagles of Montverde Academy come into the 2017 ‘Iolani Classic with impressive credentials. Montverde finished last season with an overall record of 25-5, including national rankings of fifth in Ball is Life and Prepnation to conclude the year. The Eagles are winners of the 2013, 2014 and 2015 High School National Championships and were named the USA Today Team of the Decade last May.

Montverde is led by two senior guards, 6’7 R.J. Barrett and 6’4 Andrew Nembhard. Both are considered ESPN top 50 recruits with Barrett considered by many as the top 2018 high school basketball prospect. Led by Head Coach Kevin Boyle, a head coach for thirty-one years, the Eagles have their sights set on competing for a National Championship in 2017-18.