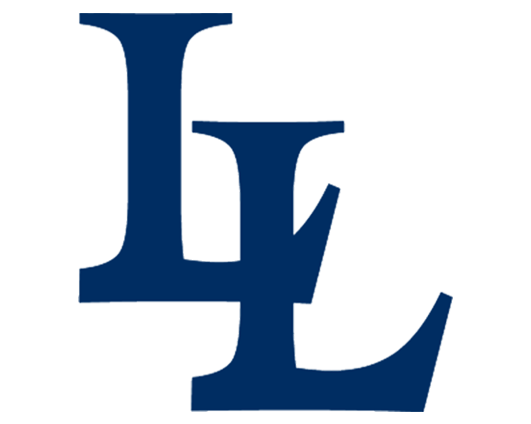 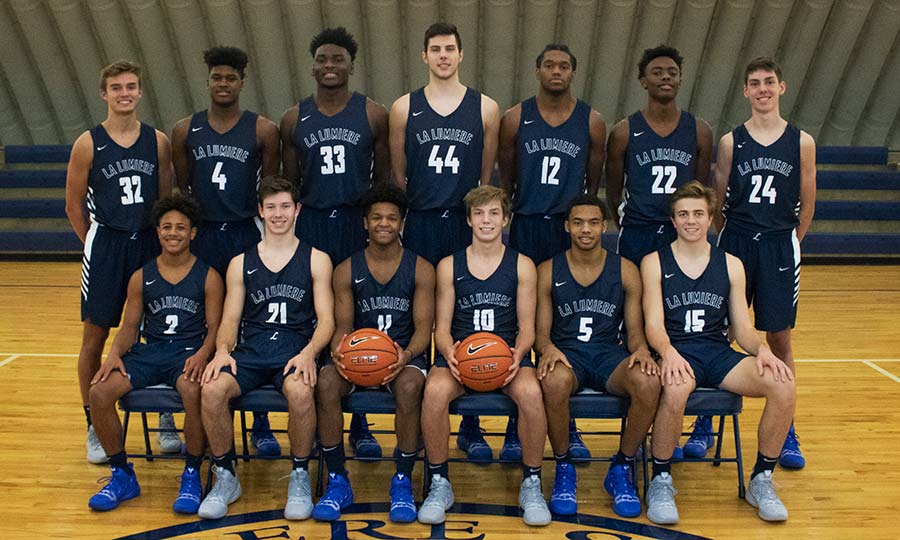 The Lakers of La Lumiere are back in the ‘Iolani Classic in 2018, led by second year head coach, Patrick Holmes. The team is coming off an impressive season in 2017-18, ending the year ranked sixth nationally in the USA Today poll. La Lumiere is no stranger to the `Iolani Classic, coming off an impressive tournament in 2015, finishing in second place to 2015 (and 2018 participant) Sierra Canyon. La Lumiere will feature a trio of key returning players, including 6’9 Isaiah Stewart, 6’4 Paxson Wojcik and 6’11 Jakov Kukic. 6’5 Gerald Drumgoole and 6’8 Keion Brooks Jr. are also expected to make an impact in their senior seasons.

Coach Holmes discussed this year’s expectations. “We are expecting another great year at La Lumiere. We return three major players from a team that finished 23-4 last year, and we are looking to build on that. Our goal this year is to get back to New York City for the GEICO National Tournament and contend for a National Championship.”