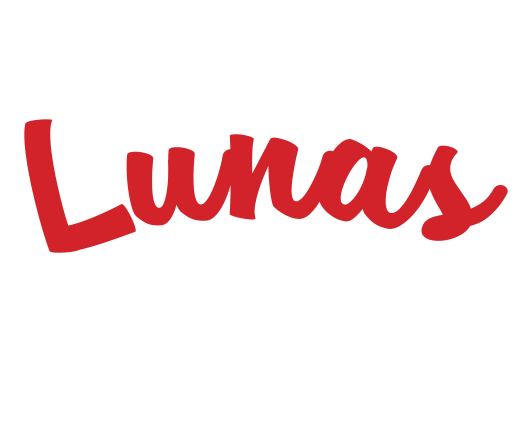 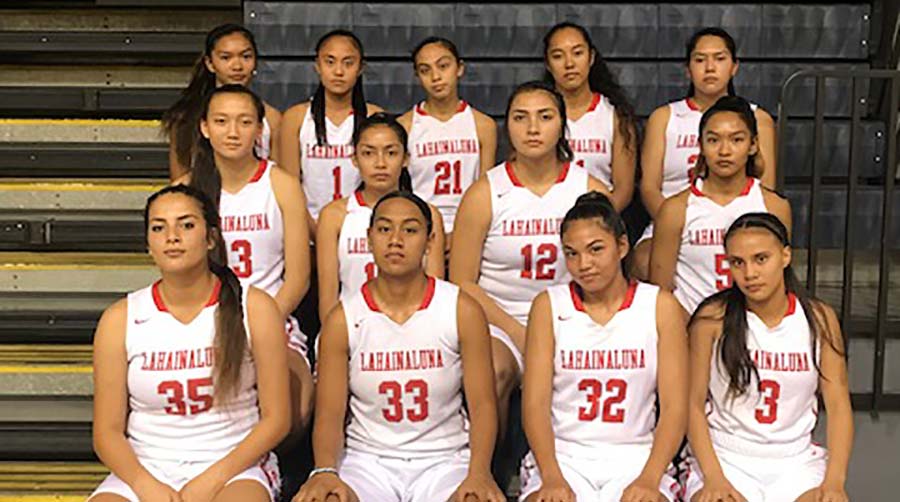 The Lunas of Lahainaluna head to Oahu for their third appearance in the `Iolani Classic on 2018. The Lunas finished fifth in 2015, their last appearance in the field. It was a tournament that featured a winner from the islands, as Konawaena won the championship in 2015. Led by Coach Rickard, Lahainaluna is coming off a stellar season in 2017-18. The Lunas won the MIL and finished third in the state, going 23-5 and 14-0 within their league.

Lahainaluna is led by two senior leaders who are also interior players: Susitina Namoa and Erin Hookano. Namoa is a skilled scorer and ball-handler, while Hookano is a physical presence and rebounder. Overall, the team is young, with very good chemistry. Veteran Head Coach Todd Rickard added: “It’s always the same every year. We try to compete for a league championship, make it to states & compete for a state title.”