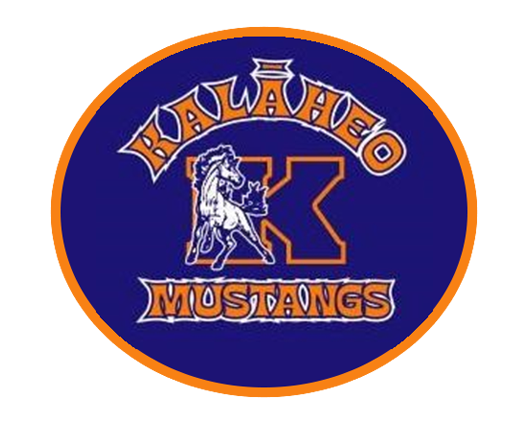 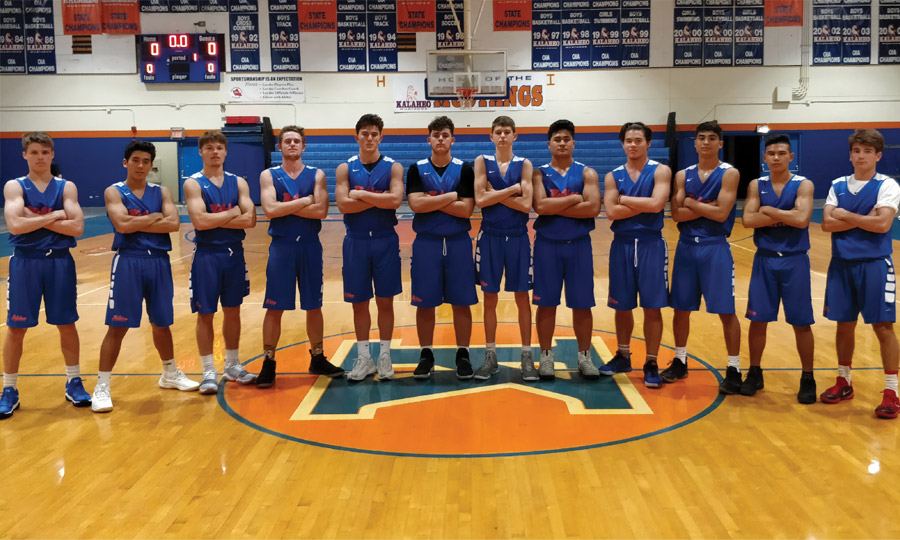 The Mustangs of Kalaheo High School led by Head Coach Rob Pardini, return to the ‘Iolani Calssic after last appearing in 2012. Coach Pardini has led Kalaheo to a 43-20 record in his time with the Mustangs, including an 18-13 record last season. Kalaheo finished second in the OIA and fifth place in the HHSAA Division I Championships. The Mustangs finished fifth in the state by defeating fellow `Iolani Classic participant, Leilehua, in the fifth place game by a score of 50-43.

Kalaheo will be led this year by 6’4 senior Andrew Kearney and 6’0 junior Ryan Pardini. The Mustangs have high expectations entering this season, with goals of an OIA title, a state tournament appearance and the ultimate goal of a state championship.