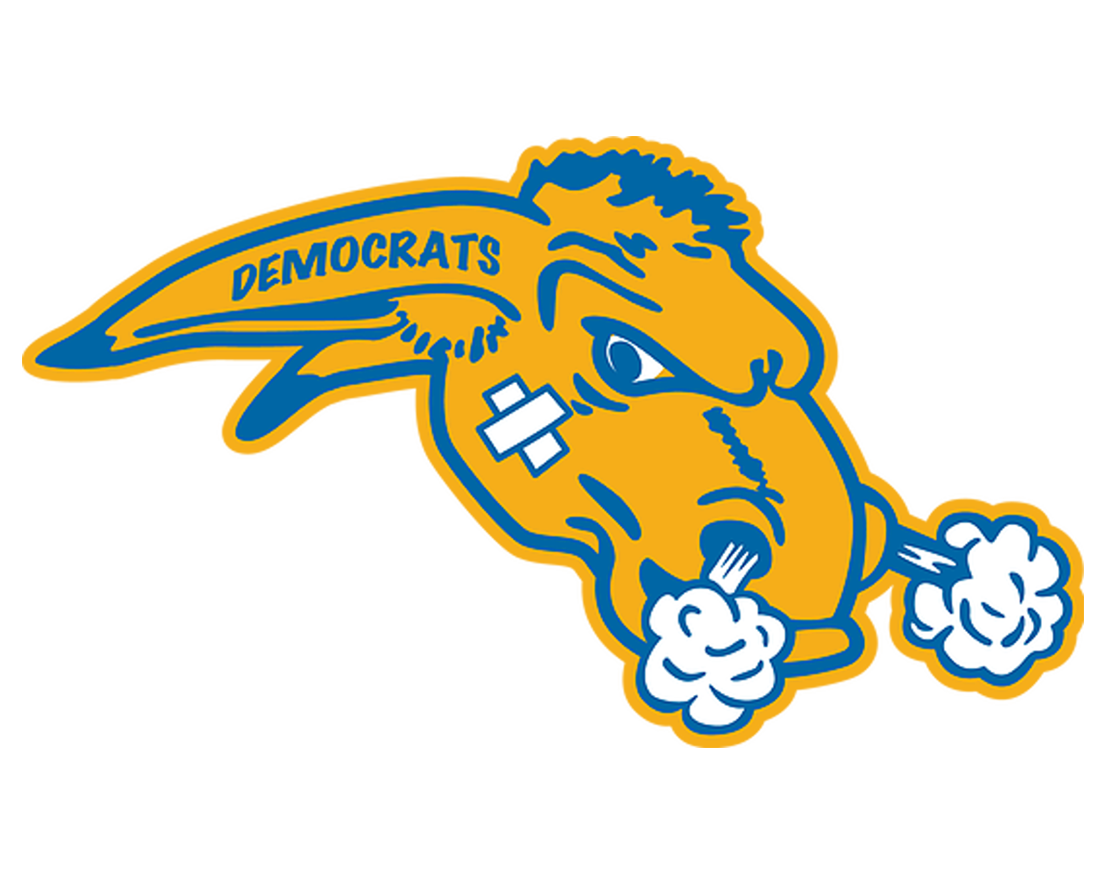 The Democrats of Jefferson High School return to the ‘Iolani Classic for the second time in 2019. Jefferson was in the tournament in 2017, finishing 3-1. Jefferson will be helmed by veteran head coach, Pat Strickland, who will guide a talented lineup. Returners 6’7 junior Nate Rawlin-Kibonge, 6’9 junior Kamaron Robinson along with sophomore guards – Lamar Washington and Trejon Williams were on a 24-5 team last season that finished as league champions and state runner-ups. The addition of 6’7 wing Marquis Cook and 6’0 guard Keshawn Hall only add to the talented group.

Coach Strickland commented on this year’s team: “Should be an exciting season. We will be tested on a bigger stage.Here at the ‘Iolani Classic, and the Les Schwab Invitational, taking that next step as being recognized as one of the upper division teams in the country. It will be a good test to see how we react to that.”