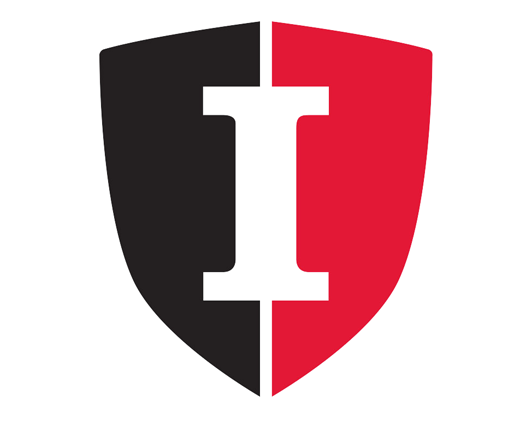 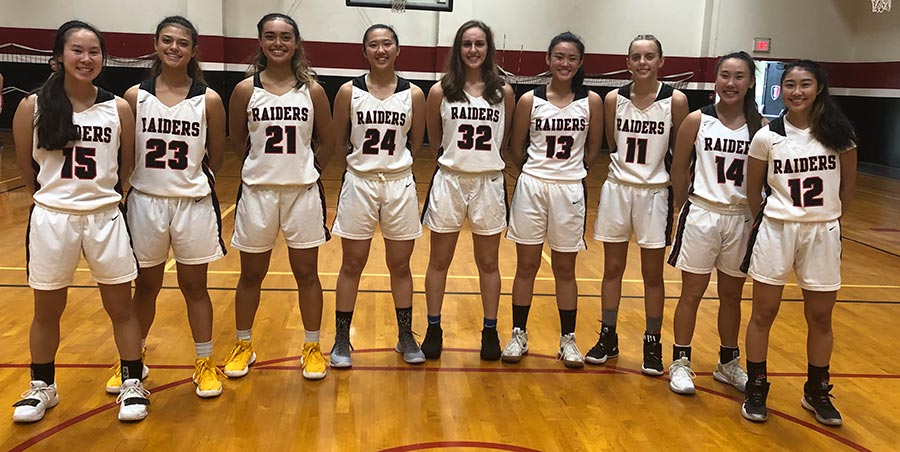 The Raiders of ‘Iolani School, helmed by Head Coach Dean Young, enter the 2019-20 season coming off of a remarkable season last year. The Raiders concluded last season with an ILH Division I and HHSAA Division I Championships. While the Raiders lost Taylor Wu (Cal-Baptist) to graduation, ‘Iolani enters this season with plenty of fire power.

Junior guard and leading scorer, Lily Lefotu Wahinekapu, senior defensive stalwart Kylie Yung and junior point guard Alexis Huntimer will be counted on for veteran leadership. Talented sophomore wing Jovi Wahinekapu Lefotu will again be expected to contribute offensively and defensively for this year’s team. Coach Young described this year’s philosophy: “We expect to play with a lot of pace and space this year in an uptempo system and we hope to share the scoring load to compete for our league and state titles.”