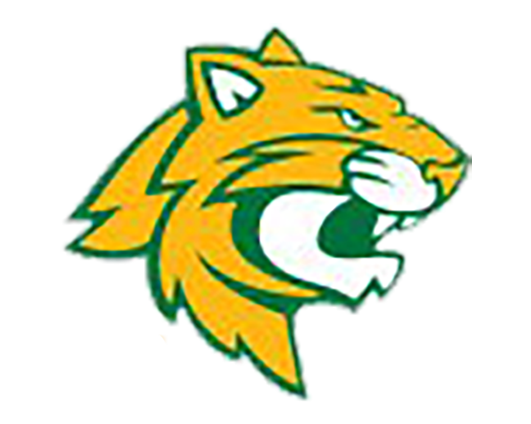 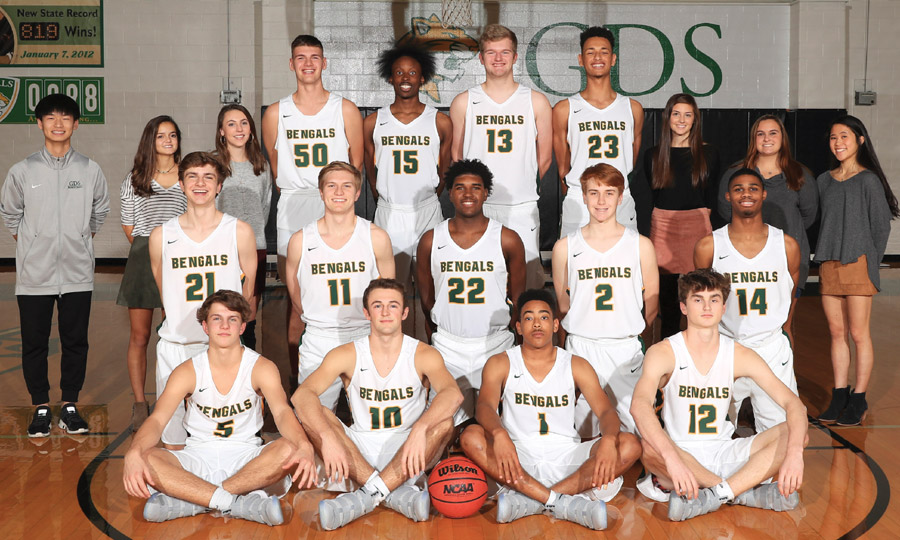 Coach Johnson and the Bengals look to an exciting 2017-18 campaign following a stellar 2016-17 season. The Bengals finished last year as North Carolina’s 3A State Champion and with national rankings of 6 Max Prep and 10 USA Today. Greensboro Day School has a roster of talented players, led by senior returners 6’5 John Newman (committed to Clemson), 6’3 Will Dillard and 6’5 Alex Michael. Skilled 6’9 forward Mike Fowler also returns. All have received NCAA Division I interest. In addition to the returnees, the Bengals have an impressive group of newcomers that will play at the collegiate level including: 6’1 guard Tripp Greene, 6’3 guard Carson McCorkle, 6’5 wing Noah Dunn and 6’7 forward Nicholas Evtimov.

With a talented group of players and Coach Johnson’s experience on the sideline (41st season), the Bengals expect to stay at the top of their state as well as national rankings throughout the season.