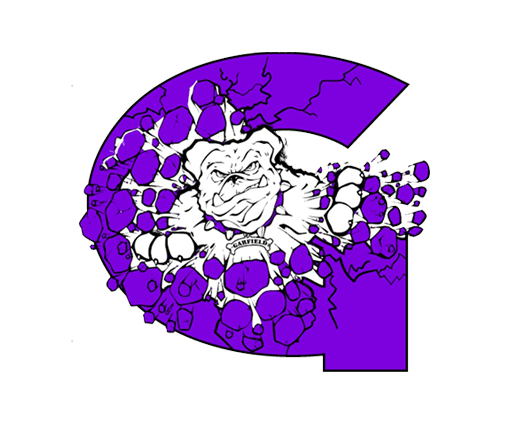 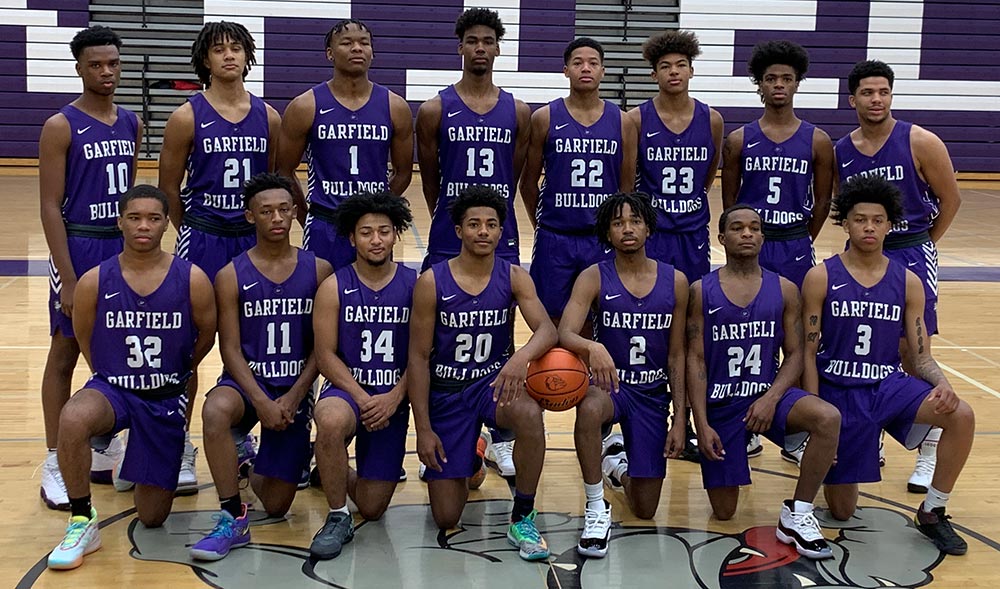 The ‘Iolani Classic welcomes the Bulldogs of Garfield High back to the classic for the first time since 2001. The Bulldogs finished 14-8 last season, finishing the year ranked 21st in the state. The previous year, Garfield won the Washington 3A State Championship, finishing 28-2 on the year.

The Bulldogs will be led by 6’8 senior forwards Tari Eason and Kendall Munson. Guards Koren Johnson and Tremaine Guidry will be counted on in the backcourt. The Bulldogs are coached by Head Coach Brandon Roy, former University of Washington and Portland Trailblazers star guard. Coach Roy commented on the upcoming season: “We have a young group of guys looking to build upon their experience from last year.”