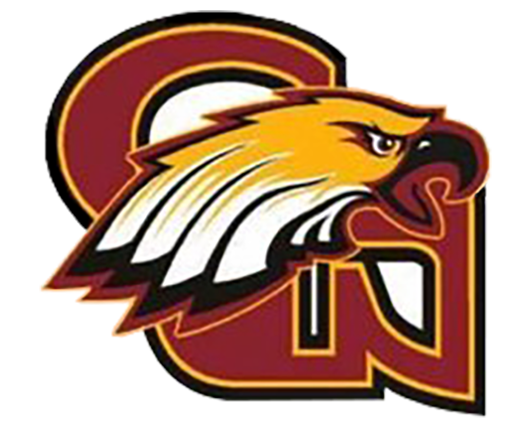 Head Coach Craig Campbell and the Golden Eagles of Clovis West return to the ‘Iolani Classic this season after an outstanding performance in 2016, playing in a thrilling championship game against Archbishop Mitty. The Golden Eagles are coming off a 32-4 campaign in 2017-18, finishing 1st in their conference and 4th in California. It marked their 13th conference title in a row, as well as their 7th consecutive section championship.

Clovis West has a bevy of returners, including senior 5’11 guard Madison Campbell, 21 ppg and USC commit. Senior 5’10 guard Champney Pulliam, 13 ppg, has committed to Idaho. Fellow senior Aari’yanna Sanders averaged 11 ppg and is committed to Academy of Art. 5’9 sophomore Nikki Tom (First Team All-State Freshman) and 5’9 sophomore Justyce Harris are also expected to be vital this season. The Golden Eagles look forward to an exciting season as they return an experienced group, including 11 players from last year’s varsity team.