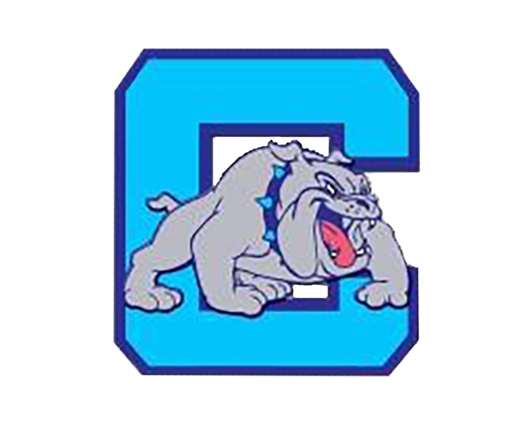 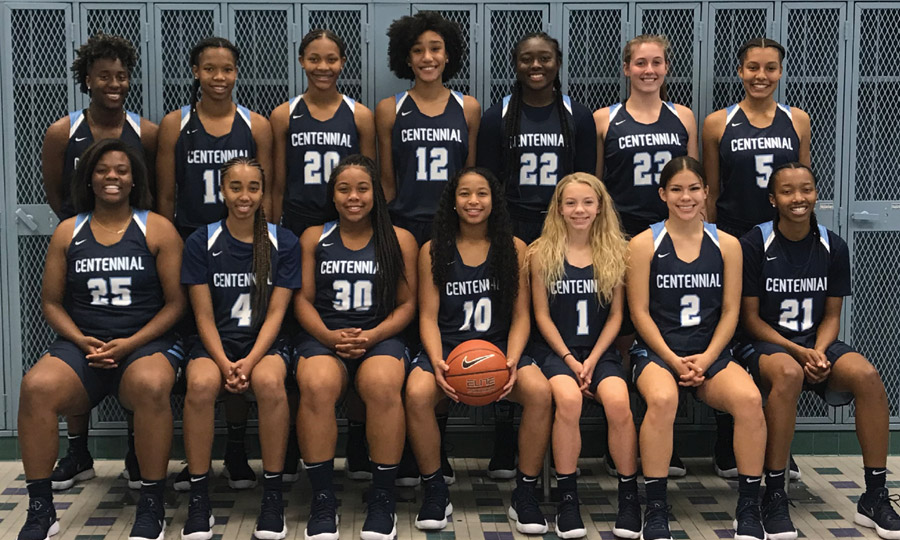 Centennial High School is coming off a highly successful season in 2016-17, as the Bulldogs finished the year 30-2 overall. The season concluded with the team ranked 4th nationally as well as division and state championships for CHS. Centennial defeated Bishop Manogue 97-52 in the Nevada 4A State Championship. It was the third state championship in a row for the Bulldogs. Centennial also faced 2016 ‘Iolani Classic runner-up Clovis West last season and won, 70-46. Led by Coach Weitz (613-77, 23 seasons), the Bulldogs look to have another stellar year.

The group from Las Vegas has a strong nucleus of returning players led by senior guard Justice Ethridge and junior guard/forward Eboni Walker. Point guards Mel Isbell and Aja Phoumiphat help lead the offense for Centennial. This year’s team has a straightforward goal. “To be competitive at the highest level.”