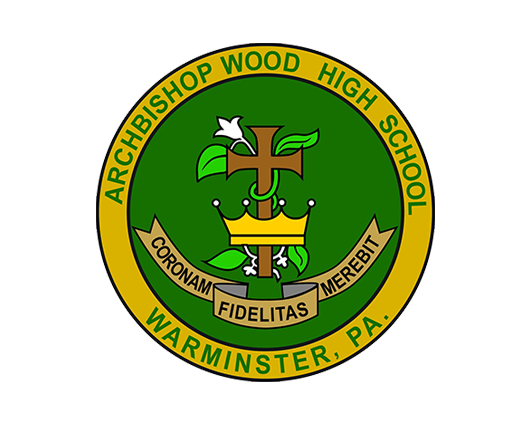 The Vikings of Archbishop Wood of Warminster, PA join the 2019 ‘Iolani Classic, the school’s first appearance in the tournament. Led by Head Coach John Mosco (104-50) the Vikings are coming off an impressive season. Archbishop Wood finished 20-9, 5th in their conference and ended the year as 5A State Runner-Ups. The team will be led by a strong group of juniors, including: 6’3 Rahsool Diggins, a returning 1st team All-League and State, 6’6 Daeshon Shepherd Jr, a 2nd Team All-League and All-State selection and 5’11 guard Jaylen Stinson. 6’5 newcomer Marcus Randolph is also expected to make a major impact.

Coach Mosco discussed the teams season. “We want to compete while playing a national schedule in order for us to be prepared for league play. Our team goals are to compete for the Philadelphia Catholic and Pennsylvania State Championships.”