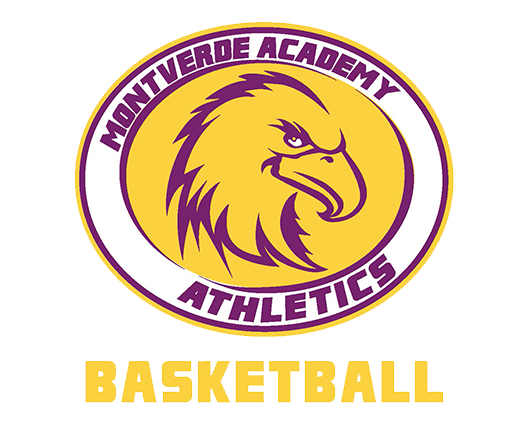 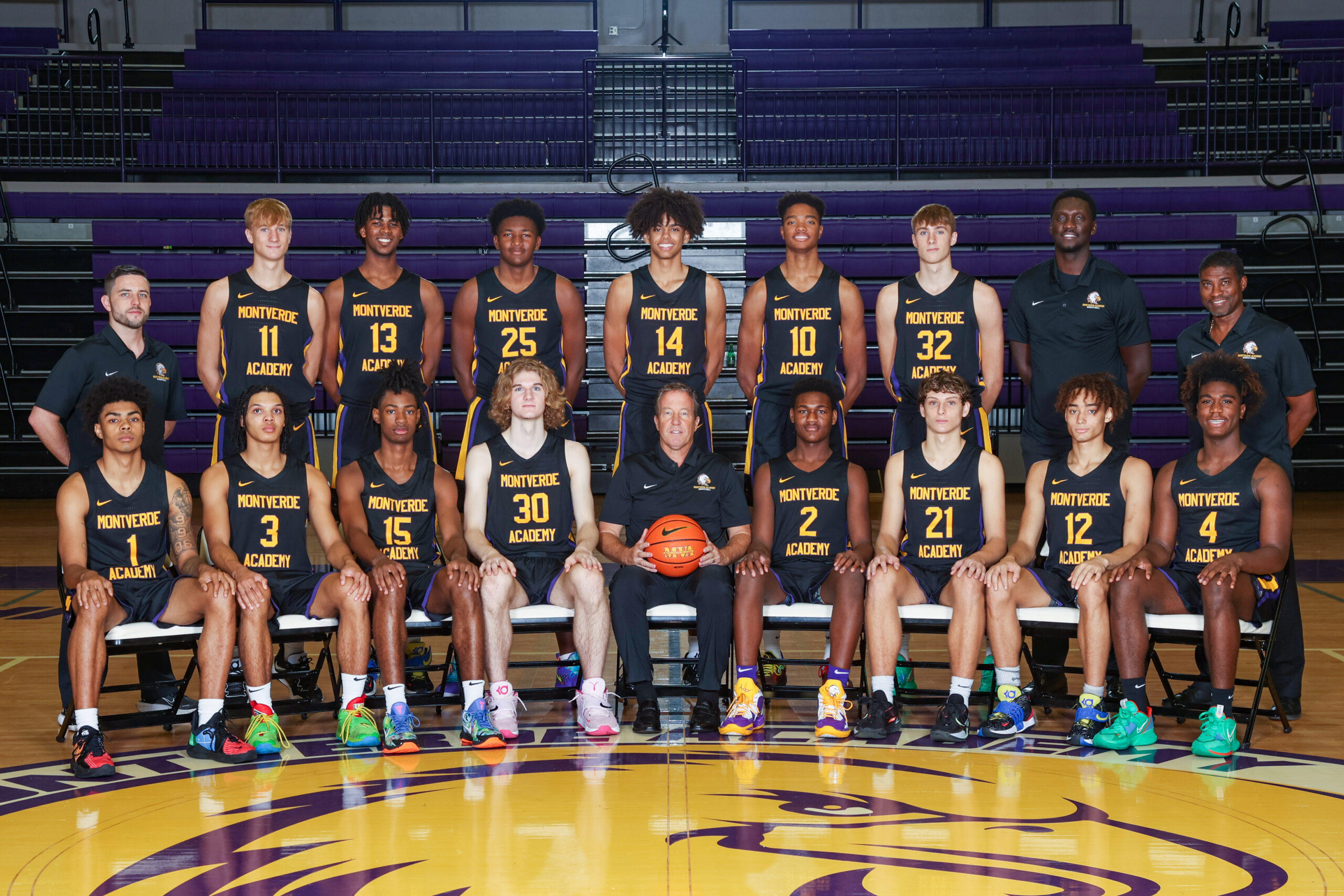 The ‘Iolani Classic welcomes back Montverde for the fifth time in 2022 (2004, 2010, 2017, 2018). The Eagles are seven time National Champions and were the champions of the 2017 ‘Iolani Classic, defeating Jefferson in the final. They are led by veteran Head Coach Kevin Boyle, who recently reached his 800th career win.

Montverde is coming off an impressive season, finishing 22-4 last year and were National Champions.