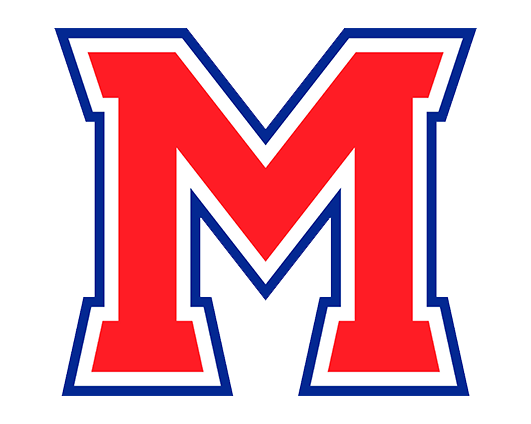 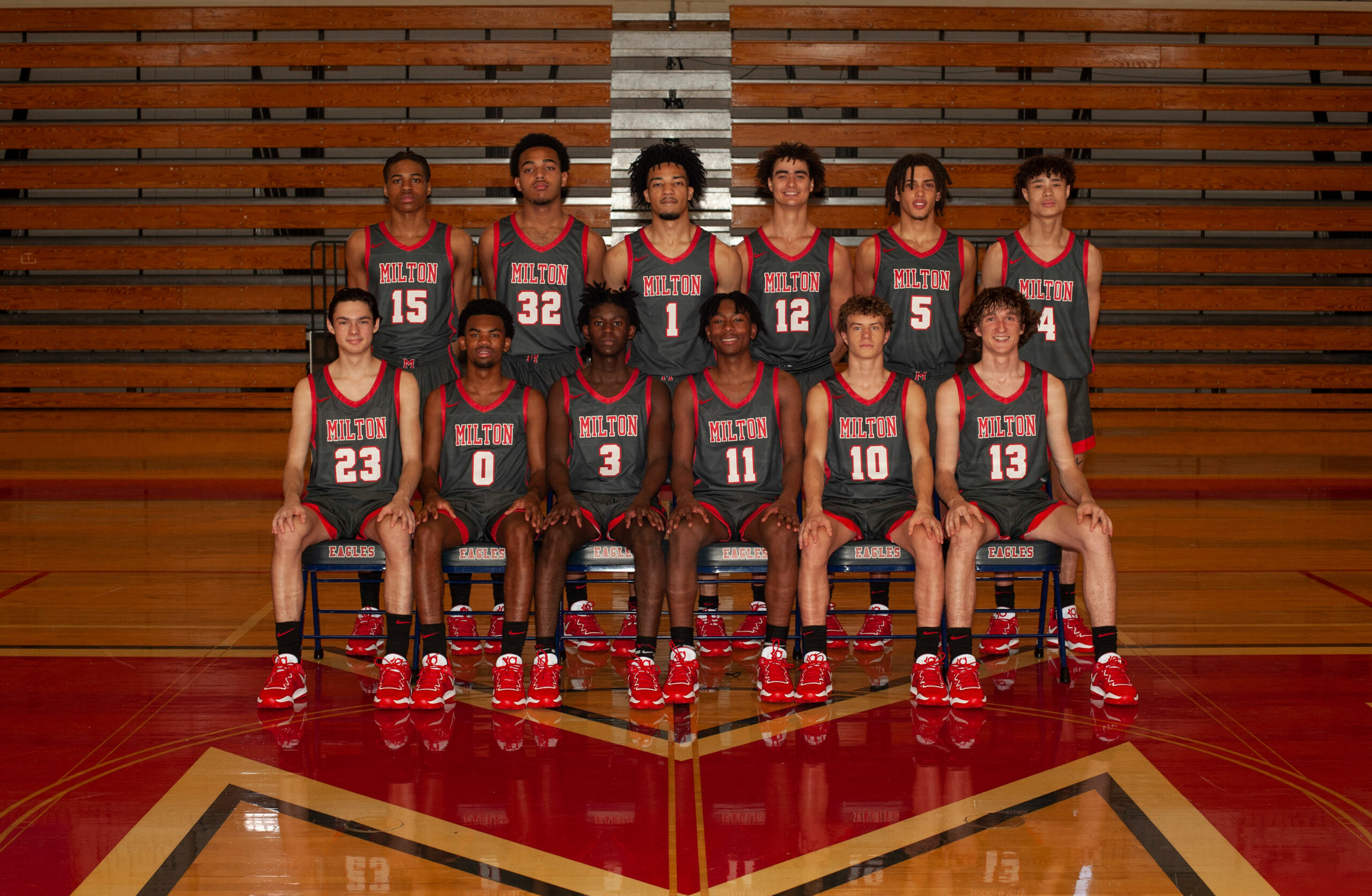 Milton is a perennial boys basketball powerhouse, coming off 3 state championships and two runner-up finishes in the last 12 years, including their most recent State Championship in 2021, competing in the largest classification of schools in Georgia. They finished the 2021 Season by participating in Geico Nationals and finishing with # 6 final ranking and sporting a 26 game winning streak.

Milton most recently finished with an Elite 8 finish in 2022, and featured the 2022 Georgia Gatorade and Max Preps player of the year in Bruce Thornton (now at Ohio State).