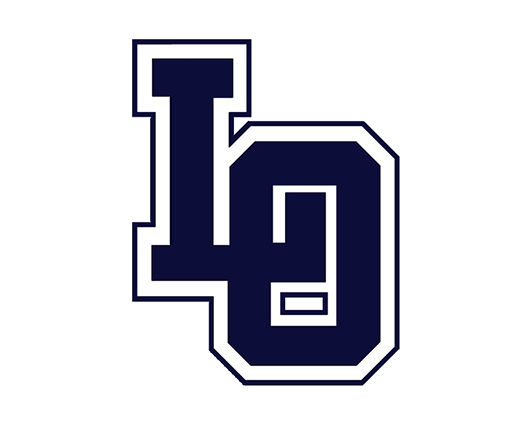 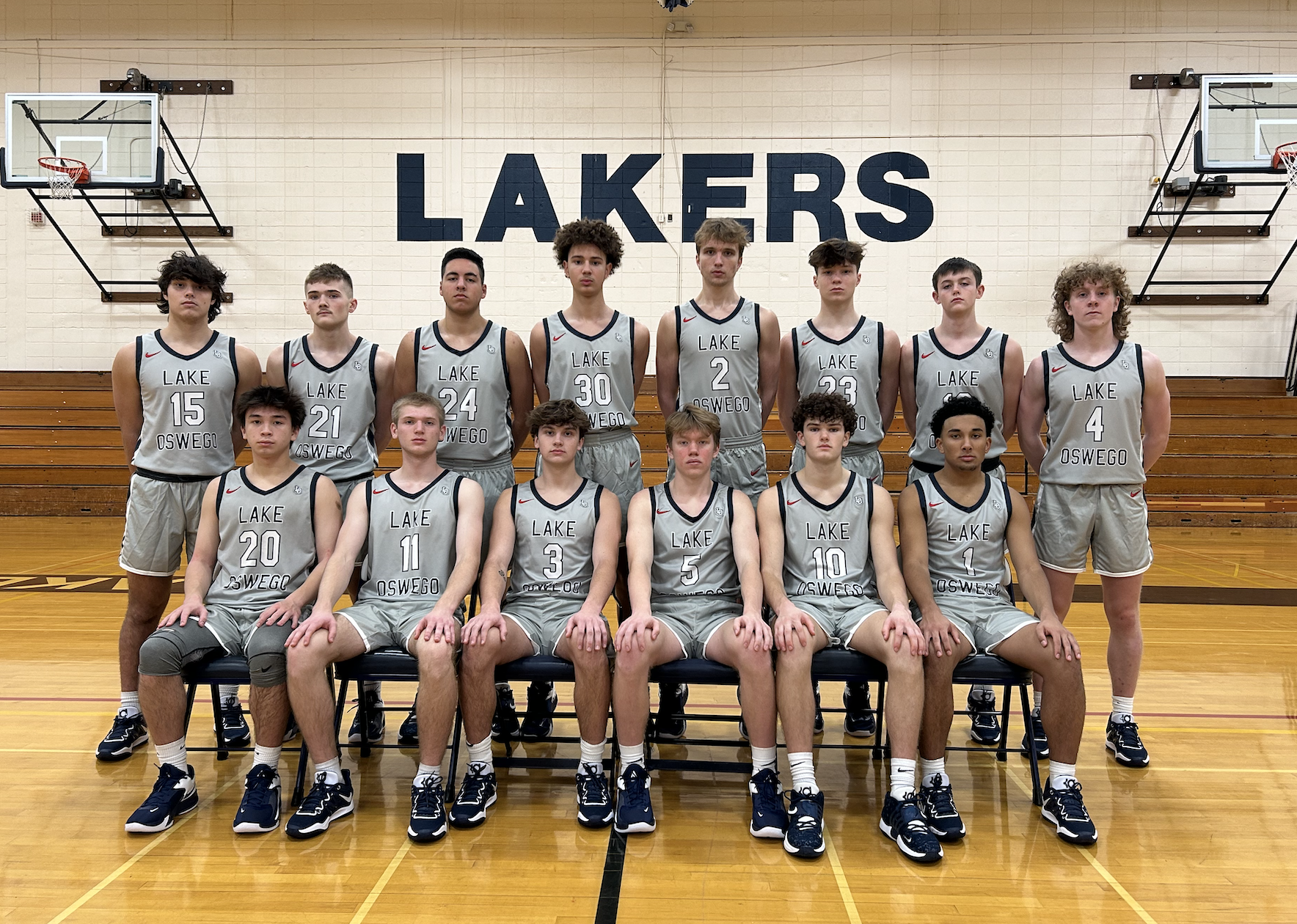 Lake Oswego head coach Marshall Cho has had some talented teams during his run at the helm of the Lakers and he believes he’s got a group this season that’s right up there with the rest of them. It takes a lot to impress him but swingman Winters Grady (16.1 ppg, 6.0 rpg) seems to have done that since he stepped foot on campus. After First Team All-League honors last year, the 6-foot-7 Sophomore has continued to hone his body and his game to the extent that he’s becoming an unstoppable offensive force at all three levels. Also back is Senior Max Archambo (9.4 ppg, 4.4 rpg) who gives the Lakers another athletic operator on the wing. Transfer LJ Dixon (5.6 ppg, 2.8 apg, .394 3pt at Sunset) will settle into running the point and watch out for a couple of younger players with immense potential in Junior forward Aengus Sutherland (1.5 ppg, 1.3 rpg) and 6-foot-5 Freshman Jalen Nicholson.